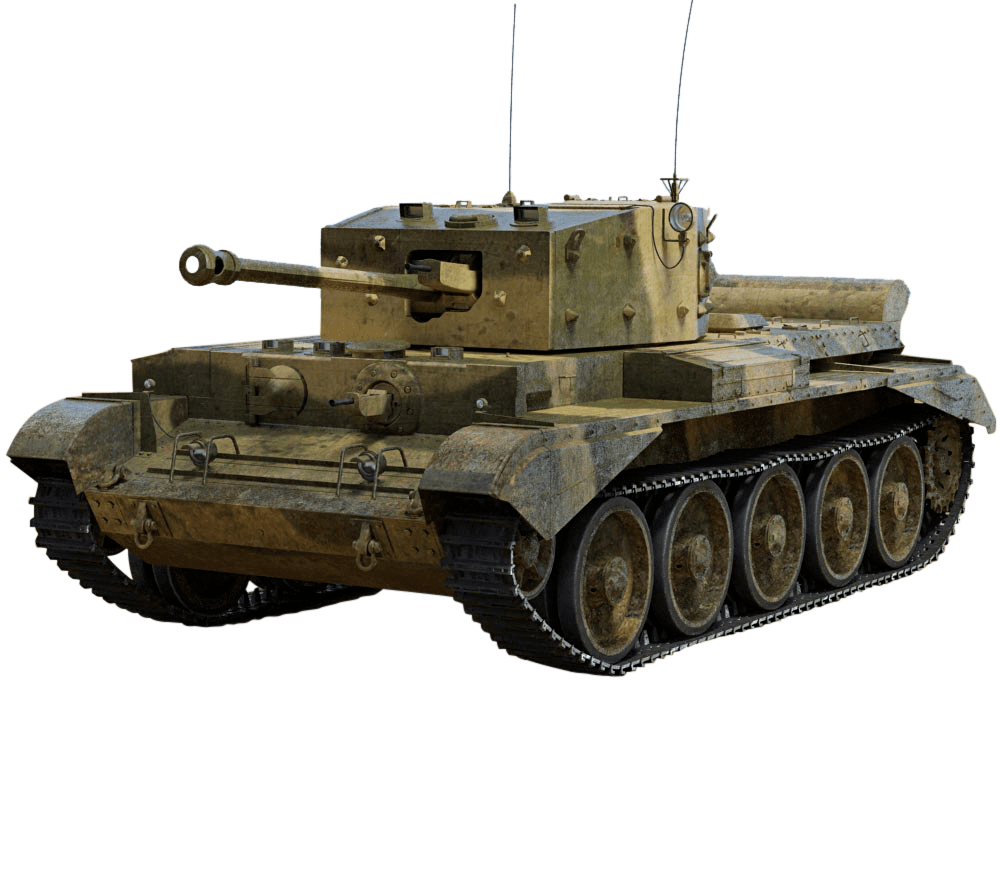 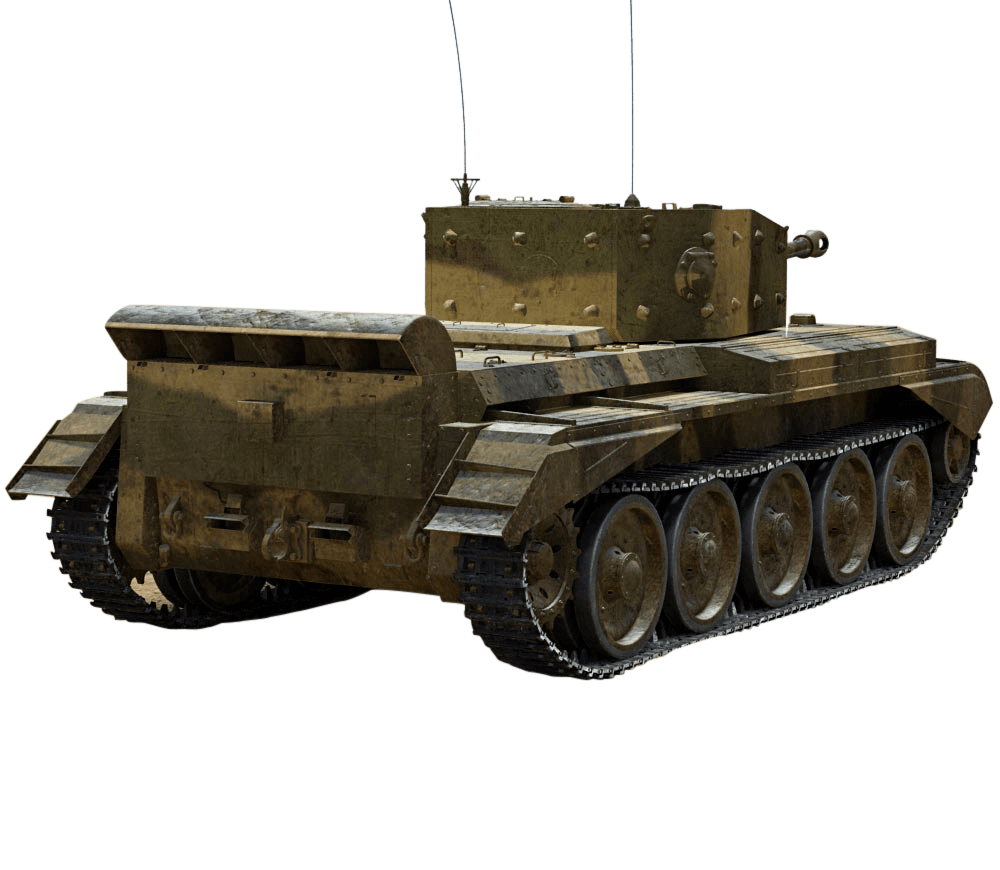 Tanks are purpose-built for combat warfare in both offensive and defensive capacities. Their design delivers mobility, advanced combat support, and armored capability. Abrams’ safety and lighting equipment ensure that these tanks are safe for the crew onboard.

Tanks have been popular armored vehicles for combat since the 20th century. But they’ve evolved over the years to be stronger and more powerful, with larger weapons mounted on them.

The Advantages of Working with Abrams MFG

Abrams MFG is an experienced manufacturer of safety gear for several heavy-duty vehicles. Having worked with multiple clients in high-risk industries, we understand the sensitivity of these operations and the need for safety.

We manufacture all products under the supervision of industry leaders and specialists. All products meet the most stringent safety standards and protocols.

We offer a 5-year warranty on all our products as a guarantee of quality, and to ensure customer satisfaction.

Get in touch with us today to explore our products and services.